I help businesses grow and accelerate their sales revenue so they can build great businesses and lives.

How I can help you

Increasing a company’s sales revenue: it’s not hard… and it’s not easy either. After 40 years of being an entrepreneur, starting and building over 35 companies and generating over $500 million in sales for my clients, I discovered frameworks, methods, processes and the mindset needed to grow and accelerate a company’s sales revenue – while also having a balanced and happy personal life.   You are in the right place if you:
Learn More 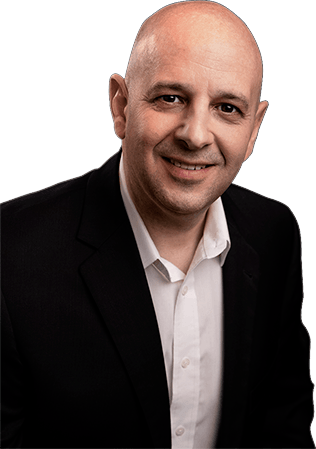 How can you increase your revenue? Find out with our Sales and Marketing Audit and Checklist

I started working for my family’s business at the age of three. Since then, I have started and built over 35 companies.

One of my first ventures into sales was through selling music equipment to some of the biggest bands in the world, such as Aerosmith, Boston, and The Eagles. I also spent 12 years in the U.S. Army, and after my service, I worked for and became the top-selling sales representative for a 2 billion-dollar company.

I have consulted, coached, advised, and trained thousands of people in business. Some of these companies include Enterprise Rent-a-Car, Nationwide, Procter & Gamble, and CBS Television. I have also served as an independent President of Sales and Training for companies run by Tony Robbins, Chet Holmes, and Russ Whitney.

Today, I advise, coach, consult, and train companies on how to grow their sales revenue who are committed to go after higher revenue and be more efficient and effective at generating such.

My work has been viewed by millions through publications such as Inc., Forbes, and Business Insider, as well as through years of speeches on live stages and podcasts.

When it comes to business, here’s what I value for myself and those I work with:

There is no way to build a great business relationship (or to sell) without trust. Trust is the foundation for any conversation and allows someone to share what they feel works and doesn’t work in their company without fear of judgment or rejection. For me, trust is knowing that the other person has my best interests in mind, as well as that this is consistent and enduring.

Show up, do what you say you are going to do, and be consistent with who you portray yourself as. I will also do this with you, as this is the only way we can accomplish what we say we want to accomplish. Reliability drives desired results. Reliability requires personal responsibility, treating others with respect, and seeking win-win outcomes to every challenge that comes your way.

What you believe, think, say, and do must be in alignment, and it doesn’t matter if someone is watching you or not. For me, a person with integrity acts with honesty, honor, and truthfulness towards others and to themselves. I strongly believe that this is what we should present if we want to lead profitable businesses and abundant, happy, and fulfilled lives.

My frameworks for success 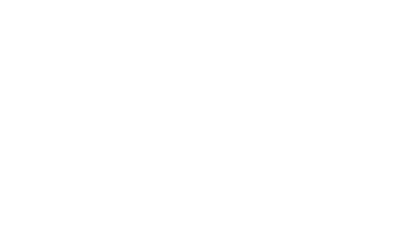 From my experience of starting and growing 35 businesses, I’ve created a variety of frameworks and methods to help you understand how to effectively increase your sales revenue growth.

Revenue growth and profit growth are the main reasons a business is alive, stays alive, or goes out of business. There are 10 steps to drive sales revenue growth, yet most companies are only focused on 2 to 3. A business can still do well with only a couple of steps, but often, the business and people within it are leaving revenue on the table while working harder than they need to. They will often get stuck or grow at a pace that is below their expectations. When using all 10 steps in synchrony, you are creating leverage for your business so you can work smarter and make more for your time and effort.

Acquiring BIG clients is a process that requires a well defined system, as well as knowledge, skills, and time. It requires a team effort, not just an individual person selling.

Our Land BIG sales training gives you all that you need to be able to hunt and acquire big clients to grow your sales revenue faster.

Nothing sells better than trust and high rapport. The best way to sell, especially at a higher price, is to have a one-on-one conversation that achieves the corporate agenda as well as the personal agenda of the buyer. Behind every business goal is a personal one.

Conversational Sales Conversion trains you on how to build great rapport, how to ask the right quality questions at the best time, and the format of the conversation that will lead you to win more sales.

The only way to be great at selling is to consistently practice it – and to practice it the right way.

A dream of every company is to have top performing salespeople that will hit or exceed their sales quota on a regular basis.

Sales Superstars on Demand will help make your dream come true by teaching you the well-defined hiring system that is predictable and brings high quality salespeople.
It’s easier when you have top producing salespeople than when you have low producing ones, so hire the right people.

Some businesses might leverage their company’s sales revenue growth through building an agency of independent salespeople.

There are agents who have access to potential buyers who already have established relationships – and they are willing to sell for you. Doesn’t it make sense to use this opportunity to sell your services faster to their contacts than with your own internal efforts?

The Agency Model teaches how to build and run a successful agency of independent salespeople as well as training you on the principles that make it profitable for your company.

You don’t need to acquire all your clients by yourself. Let others do that on your behalf. You win and they win!

Would you like to get to know me better?

Read my book
Win-Win Selling: Unlocking Your Power for Profitability by Resolving Objections.

SHOULD YOU EXPECT OBJECTIONS?

They happen in every stage of your life and business; for example, when you are selling your services, trying to persuade a business partner on your vision or idea, talking to investors, or simply when talking to your family members.

To be able to win more conversations, you need to know how to work with objections instead of crushing them. Crushing objections will keep people away from you and make them resistant to what you have to say or offer.

Buy my book here and get a free bonus – Freedom Over Fear: The Ultimate Guide To Mastering the Fear of Rejection in Sales. 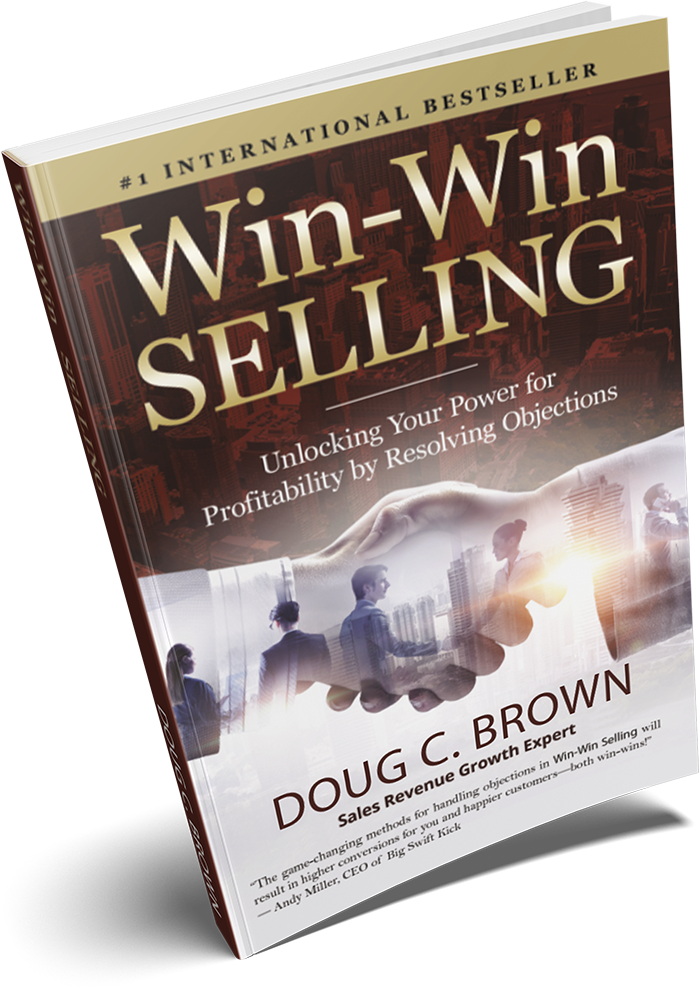 Let’s Connect on a Deeper Level